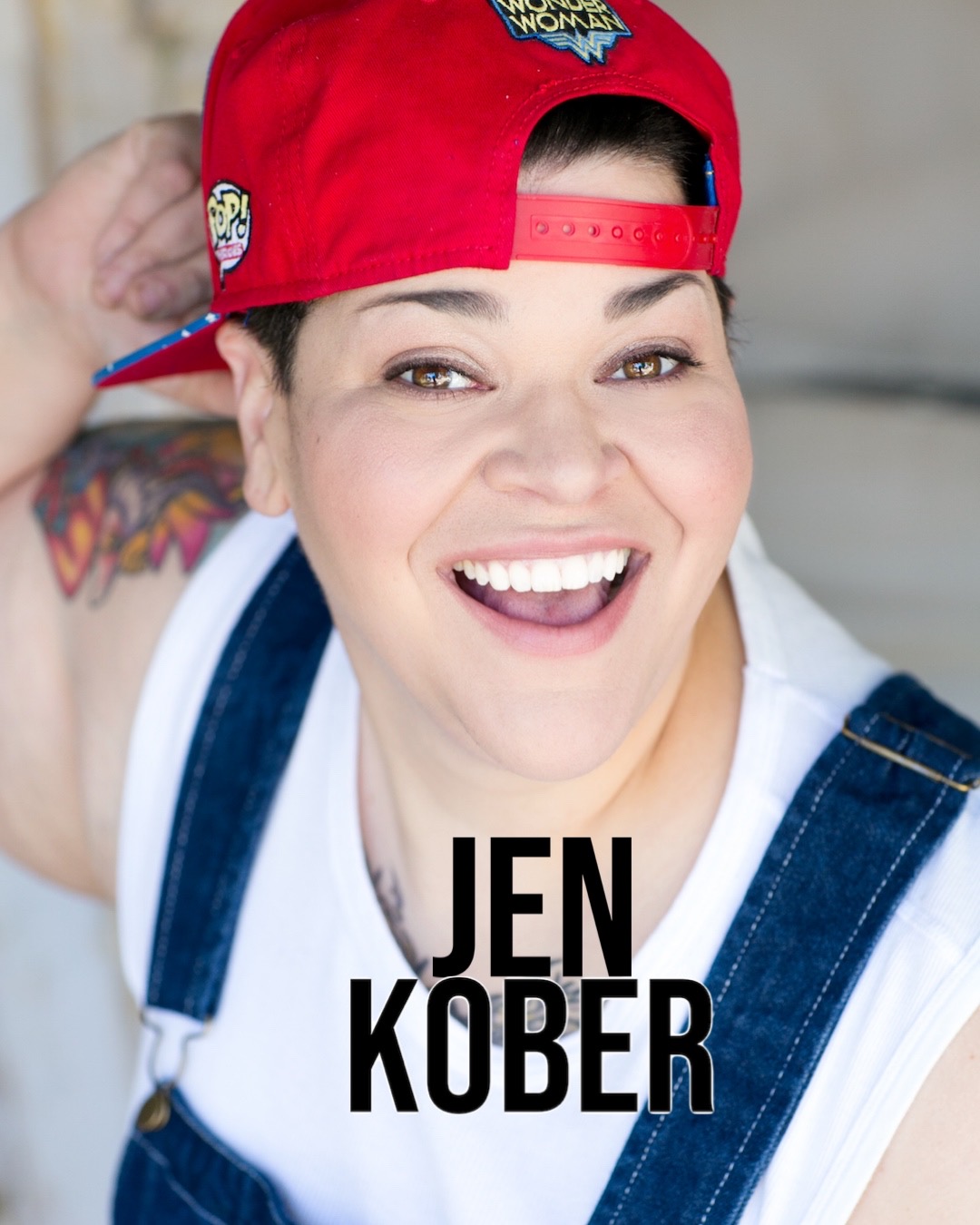 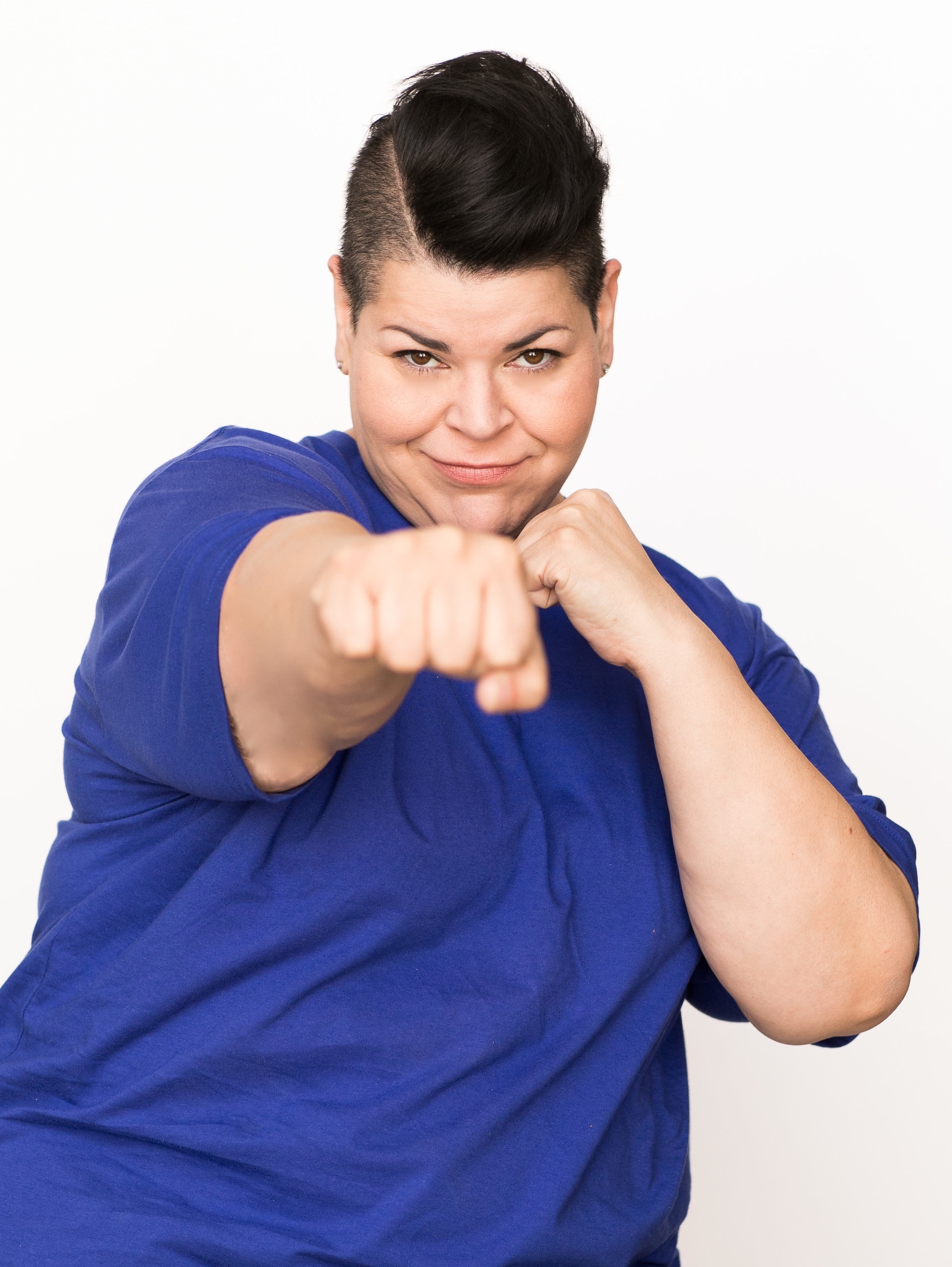 Jen Kober is originally from Lake Charles, LA, and has energetically bounded onto the national stage bringing crowds to their feet with her original blend of stand-up, story telling, and improvised rock-n-roll comedy.  Her hard-hitting hour is phenomenally funny as Kober commands the stage and dares you not to laugh. Jen was the 2017 Winner of NPR's Snap Judgement Comedic Performance of the Year for her Girl Scout Cookie Caper  story which went viral upon its release earlier that year. Kober received the 2018 Comedic Performance of the Year for her story titled Nana Vs. OJ.

Jen appeared on Netflix in 2019 as she joined the cast of two of its original shows. Including RuPaul's  sitcom  AJ & The Queen and Dead to Me.  Jen had audiences rolling in the aisles on The Righteous Gemstones  on HBO, played a no-nonsense detective in The Purge  on USA Network, and was a wacky science teacher in Diary Of A Future President  on Disney+

In 2021 Jen 's momentum continues with a recurring role on American Horror Story, a guest star  on Showtime's Black Monday  with Regina Hall and Don Cheadle, and a Season 2 regular on Apple TV's new queer sitcom, The Browns. Jen is also featured in Audible's Pride Special, Owning It.

2022 started off with a bang as Jen booked a hilarious guest starring role on the CBS sitcom How We Roll  starring Pete Holmes and Katie Lowes, and a quick appearance with Jean Smart on the HBO hit series Hacks. 2023 will have Jen appearing in a super secret project that is out of this world exciting! Stay tuned!